1. The month of July was named for Roman Emperor Julius Caesar. He's quoted as saying, 'Experience is the teacher of all things." So what has experience taught you lately?
That is a great quote and I believe it is true. You can try so hard to teach your children life lessons that you learned but until they face the experience for themselves they rarely get it until it happens to them.

Okay back to my answer.....you can't change people unless they are ready to change themselves. However, I keep trying and just get myself frustrated!

2. Where did you last 'roam'?
Around Mammoth Lakes, CA. 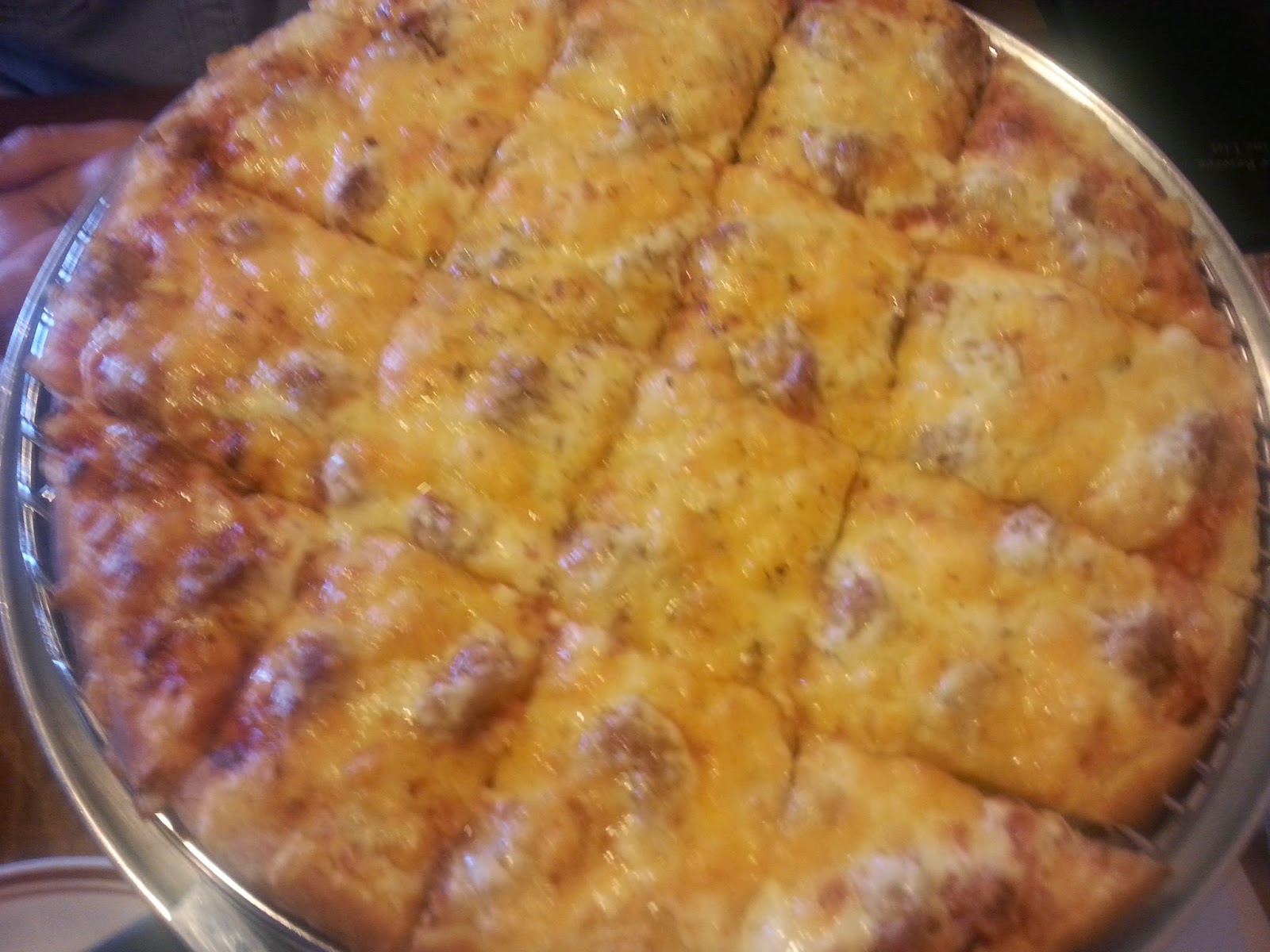 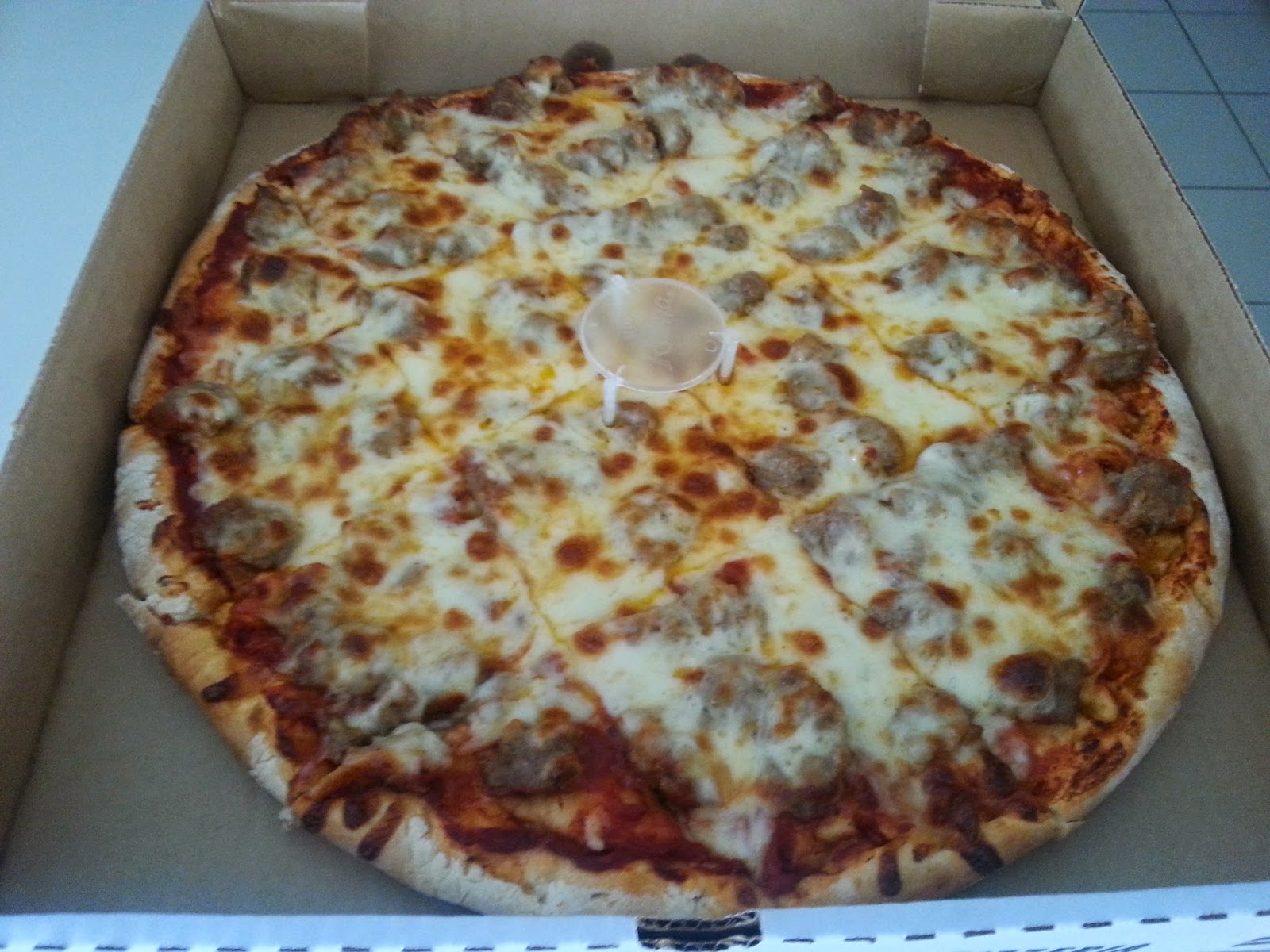 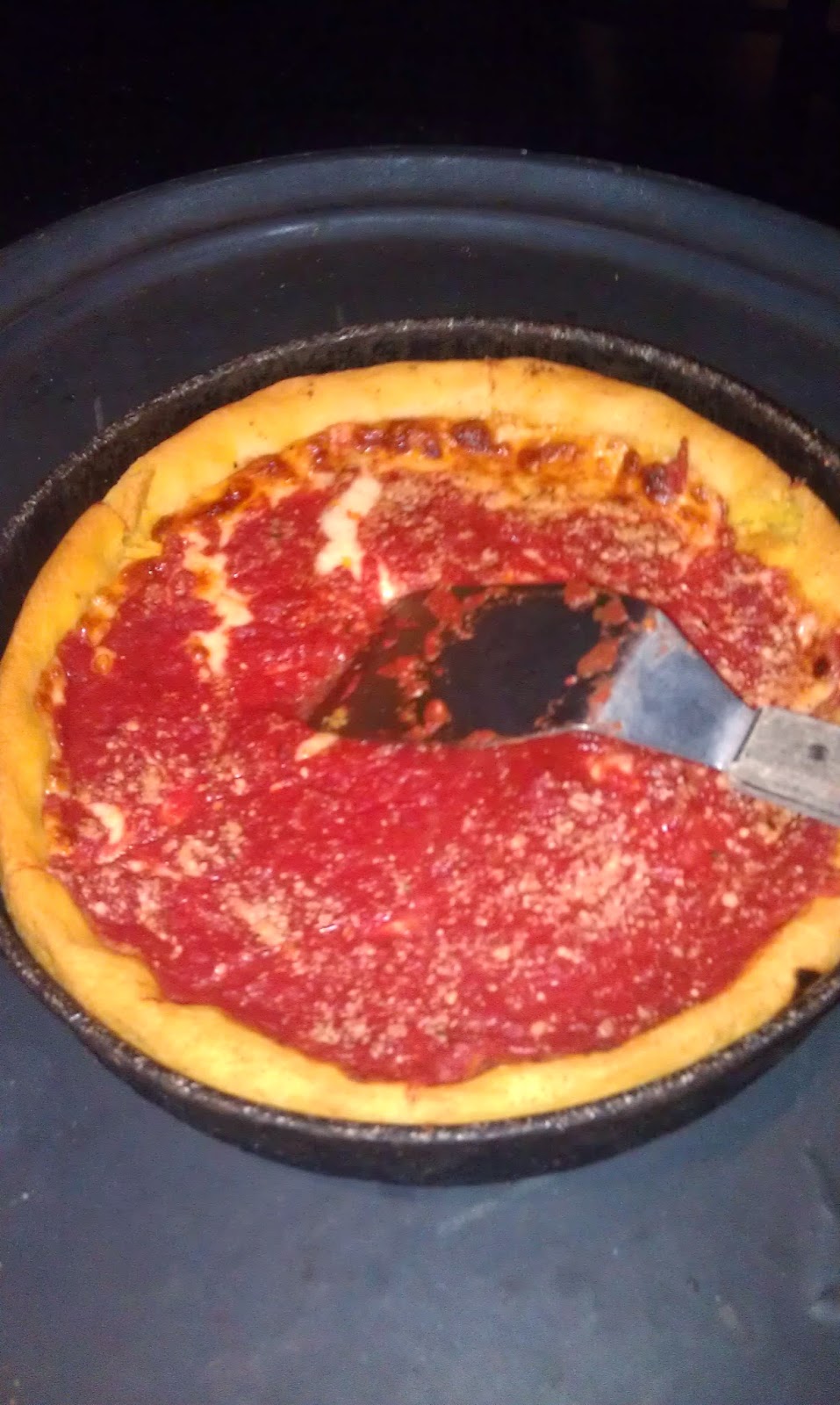 Lou Malnati's in Chicago -  We order frozen.
Turin Italy 2011
4. 'Rome wasn't built in a day', 'All roads lead to Rome', 'When in Rome...' which 'Roman' idiom have you most recently encountered? Explain.

I'm going to say "When in Rome" since I was on vacation where we have an opportunity to get amazing bread and bakery.....that's all I'm going to say!

5. What's a movie you've seen or a book you've read, that makes you want to book a trip to Italy.
That would be Under the Tuscan Sun. I daydream about doing something similar to that!

6.  Walt's original Disneyland opened almost sixty years ago, on July 17, 1955  Have you ever been to the California park? How about any of the other Disney parks around the world? What's your favorite amusement park ride or attraction?
I was at Disneyland when I was very young, probably in the early 60's. That would have been a car trip from Illinois to California. Of course living here now we have been several times but were never a Disney family. I really love Disney now that I am older and have enjoyed Disneyland with my children several times as adults.

We did take our children to Disney World back in the very early 80's. The last two December's ('12 & '13) I visited Disney World all by myself while Mark was at a convention in Orlando. I did the Magic Kingdom plus Christmas Party, Epcot, Hollywood Studios and Animal Kingdom. In June of this year I spent an afternoon at Downtown Disney.

I think I would love to visit Disneyland Paris!

7. It's that time of year...when were you last bitten or stung?
It's been years, I can't even remember the last time.

8.  Insert your own random thought here.
I've got Interent!!!!!!!!  Time Warner was out on Monday. We have had Time Warner cable for almost 8 years now and we just went with a bundle to include Internet/Phone.

Goodbye AT&T.....can you believe that it was June 6th when they turned off our Internet and they couldn't care less about us.

Edited: Spent over 3 hours yesterday trying to get my printer to work with the new router but haven't had any luck at all!  Did I mention that I hate change...... 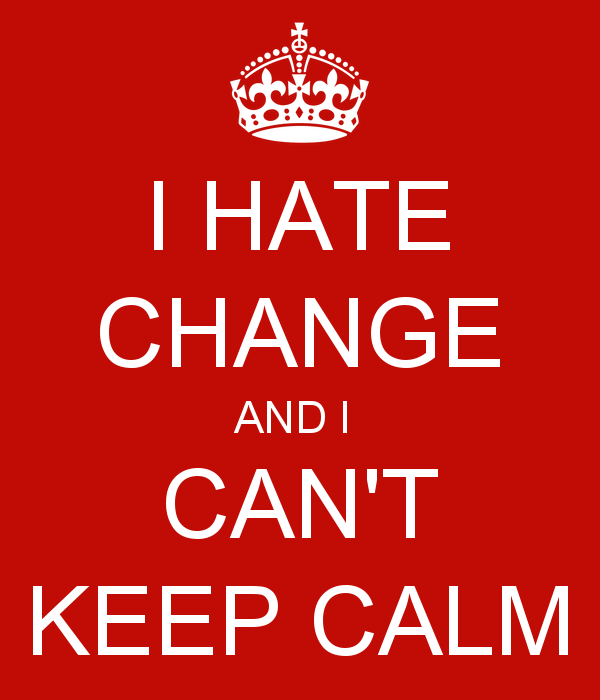 Yay for internet! We don't realize how much we depend on it until we don't have it. I wish I had the gall to do what the character in Under the Tuscan Sun did!

glad you have internet again, but good luck with the printer! eek!

Love the Keep Calm sign. LOL And isn't it too bad that people never can seem to learn from others' mistakes.

About that random thought... I hate change, too! Hope you'll get things resolved soon.

Seeing all of your pizza pictures has made me hungry :)

I"m glad you got your internet issue resolved. Hoping the printer is close behind : ) Technology is a wonderful thing, but it does come with a new kind of stress!

I never knew that about July.

That's quite a pizza collection.

I got stung 7 times by yellow jackets week before last - not fun!

My family and I just LOVE Disneyland, and have been there many, many times! My favorite ride is Space Mountain, followed by Big Thunder Mountain Railroad and Indiana Jones!

Hi Debby! Welcome back to internet! I hope you were able to fix your printer issues. I tell you, I am so hopeless at technology, all I can do is be a cheerleader for you...not much help.

I have never been to Disneyland. We did take the kids to DisneyWorld many years ago, and just visited there with my sister. My niece is working for the company that is rehabbing Downtown Disney. Fascinating!
Blessings,
Ceil

I thought about you yesterday when I went to the Hallmark store. The Christmas ornaments are out!

I love pizza, dislike change, enjoyed the movie Under The Tuscan Sun and have been to Disneyland in California...So glad that you have internet!

So glad you have your internet back.

One day I so will be able to go!

I'm so glad to hear that you have internet. What a pain you had to go through with AT&T :(.

LOL I hate when we change and I have to reprogram all the wifi in the house.

You are a Pizza Girl! Those pictures looked wonderful! You will so enjoy having internet in your house. Glad it happened for you.

Your Disneyland car trip reminds me of Vacation when Chevy Chase took his wife and teen kids to Wally World. ;) Hopefully your trip wasn't that crazy.
We also went to Italy in 2011, small world! We didn't go to Turin but i remember having the best pizza ever in Venice, that was my favorite spot the entire trip!

Internet and phone problems have been driving us crazy since we moved.

Your pizza photos make me hungry. I love it!

Those were all great looking pizzas, Debby! I like your answer to #1, I can truly relate to it :)

I think Disney Paris would be fun to see, only to compare it to the parks here, know what I mean?

I'm with you about not liking change myself; I hope the printer got working?

Both of your thoughts on #1 were right on the money. It's taken me a while to get it, but I may as well save my breath as try to give my daughter any advice...she has to find out for herself.

I definitely thing Italy is going to run out of crumbling old villas if all of us get to go over and buy one. lol

By the way, do you know when your son is going to be moving to Pittsburgh?

It always seems like something that should be easy gets screwed up with changes. I just changed the dumb ink in my printer the other night and for some reason it wouldn't print correctly. I did everything then went to bed frustrated. It just worked the next time I tried it. Go figure. Hope you get it resolved soon.

tough call but I'd pick pasta

tough call but I'd pick pasta

Glad I found someone else that hates change. I've never been to Disneyland, and have no plans to go.

Oh those pizza pictures made me so hungry for it. I love pizza.

It's amazing how much we rely on internet!
(and now I really want some pizza!)

You must be a pizza lover to have that many pizza pictures on hand! I would never want to have to choose between pizza, pasta, and gelato! I would give everything else up and just have those three ;)

Welcome to the Garden of Egan said...

I didn't know that about July. I'm not smart I guess.

I've only been to Disneyland once. It was ok, but I'm not much for excitement.

I love the pictures of all the various pizzas.
Cute.

I've never been to Disney. It is such a popular destination it seems but I've never had much interest in going for some reason!

The pizza looks yummy of course!

Hey Debby! I am actually on my computer for once so I had to stop by!

Oh girl if anyone is bad at change it is me! Love that sign!!!

And who knew you were such the pizza expert! Well done! & now I am completely craving pizza!!! Yum!!!

I love pizza and I love pasta, but if I had to choose, I would always go for the gelato! Especially if it is made in Italy. I could eat mushroom flavoured ice cream then and still love it!!

Glad you're back online.

I love pasta, but I think I'd choose pizza, too.

Glad you are on-line at home again! 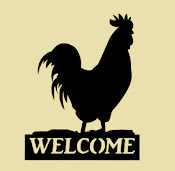 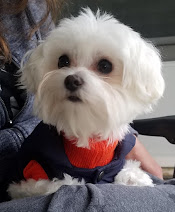 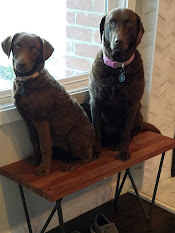 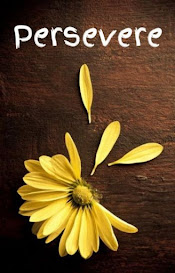 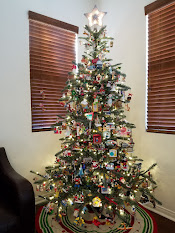